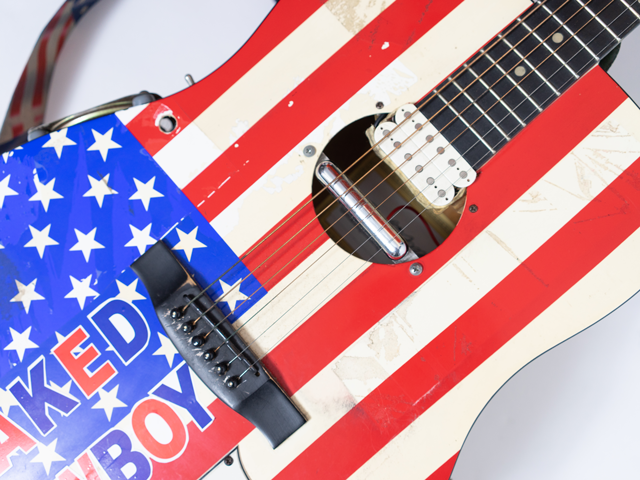 The idea was born in Time's Square

One day, years ago, I had just amped up this Red White and Blue acoustic that I bought at a truck stop back in Texas. That day, there was a couple walking behind me on my way to work, I heard one say to the other, "Wow! That would be the perfect guitar for the Naked Cowboy®".

I eventually did sell the guitar to the man.

He then ordered 7 more.

After consulting with other builders in the neighborhood to make them faster than I was able to do, I saw him one day as I was walking to work. He said, "Anybody can make one of these plenty loud and all distorted, I want one that is Loud and Clear".

So, I took him up on his challenge.

I never worked on a project more. I never tried so many tries on one guitar and went back to the drawing board after them all. The problem becomes unwanted feedback.

. For this rendition, We have the original Texas Rubytone Electric NakedCowboy®. Guitar. This is the end result of all our R&D.

I built the sound system on this one so many times I lost count. He was always a productive test pilot. The man wanted it louder and louder.

Then one day I tried a combination between a stomp box that has a tonestack (as a preamp) into a stereo class D amp. The placement of the speakers the tone control and the phasing in the wiring makes this one able to achieve high volume with just the right amount of musical feedback, if you want it.

The amp is made by Sure® and it runs on a 18v. 2x 9v. battery in a series. The stompbox is on a separate battery and the name of it is my secret. 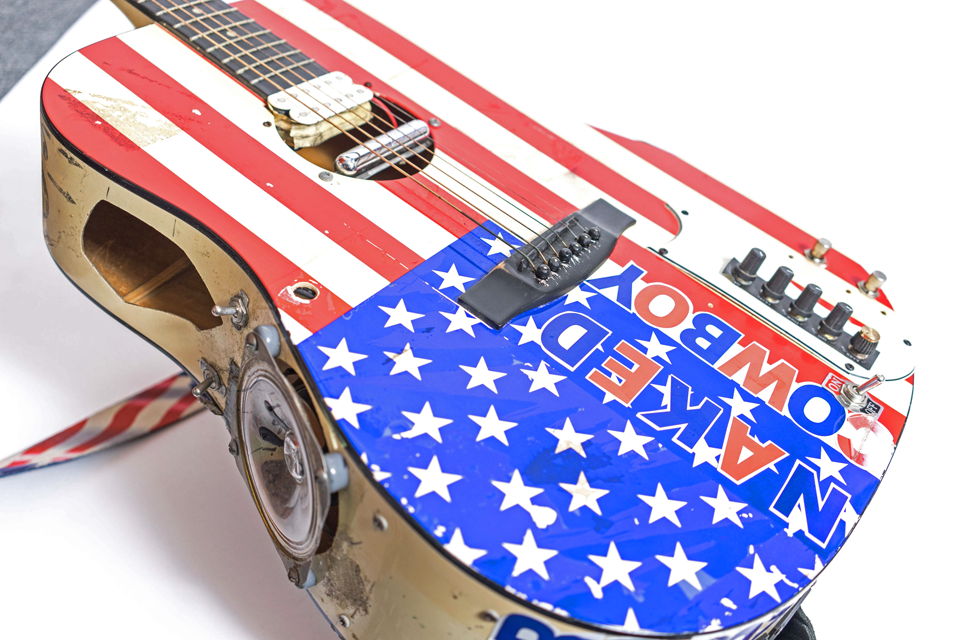 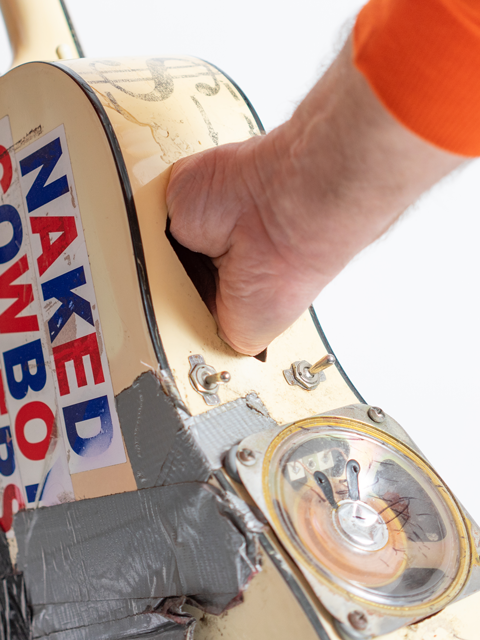 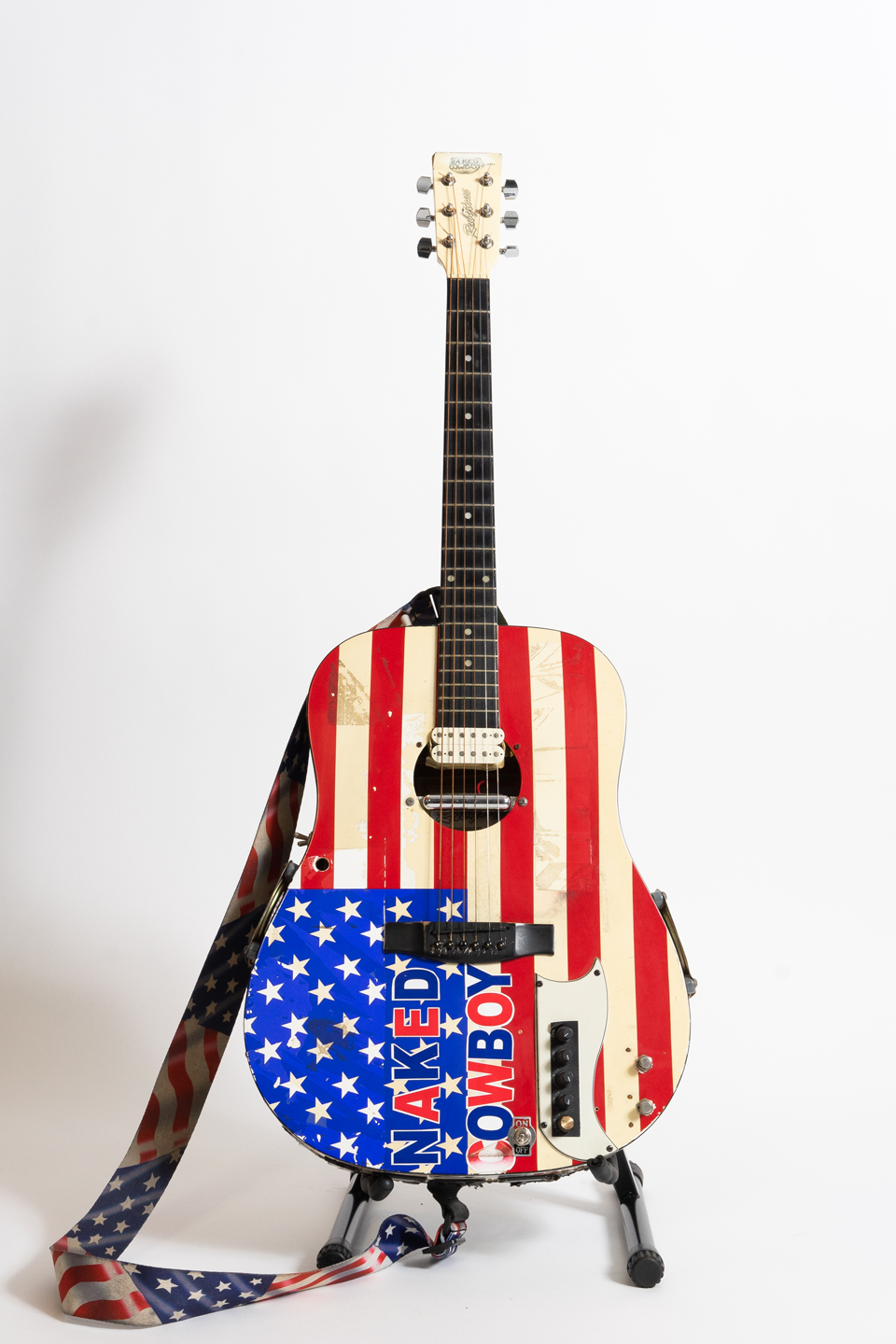 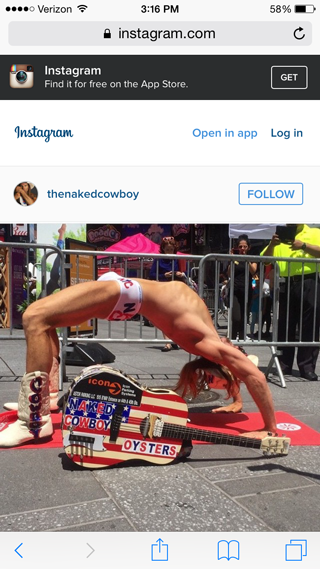 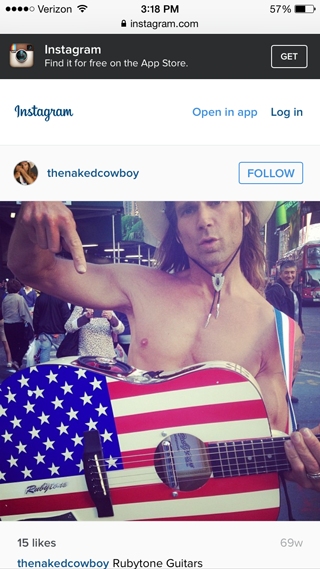 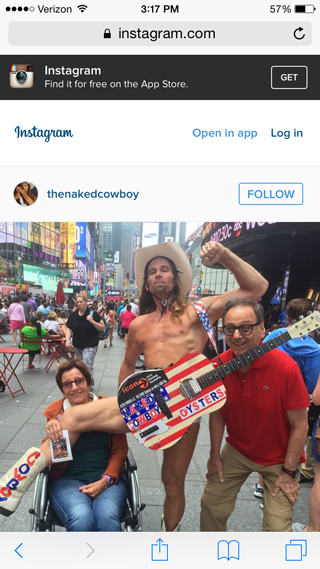